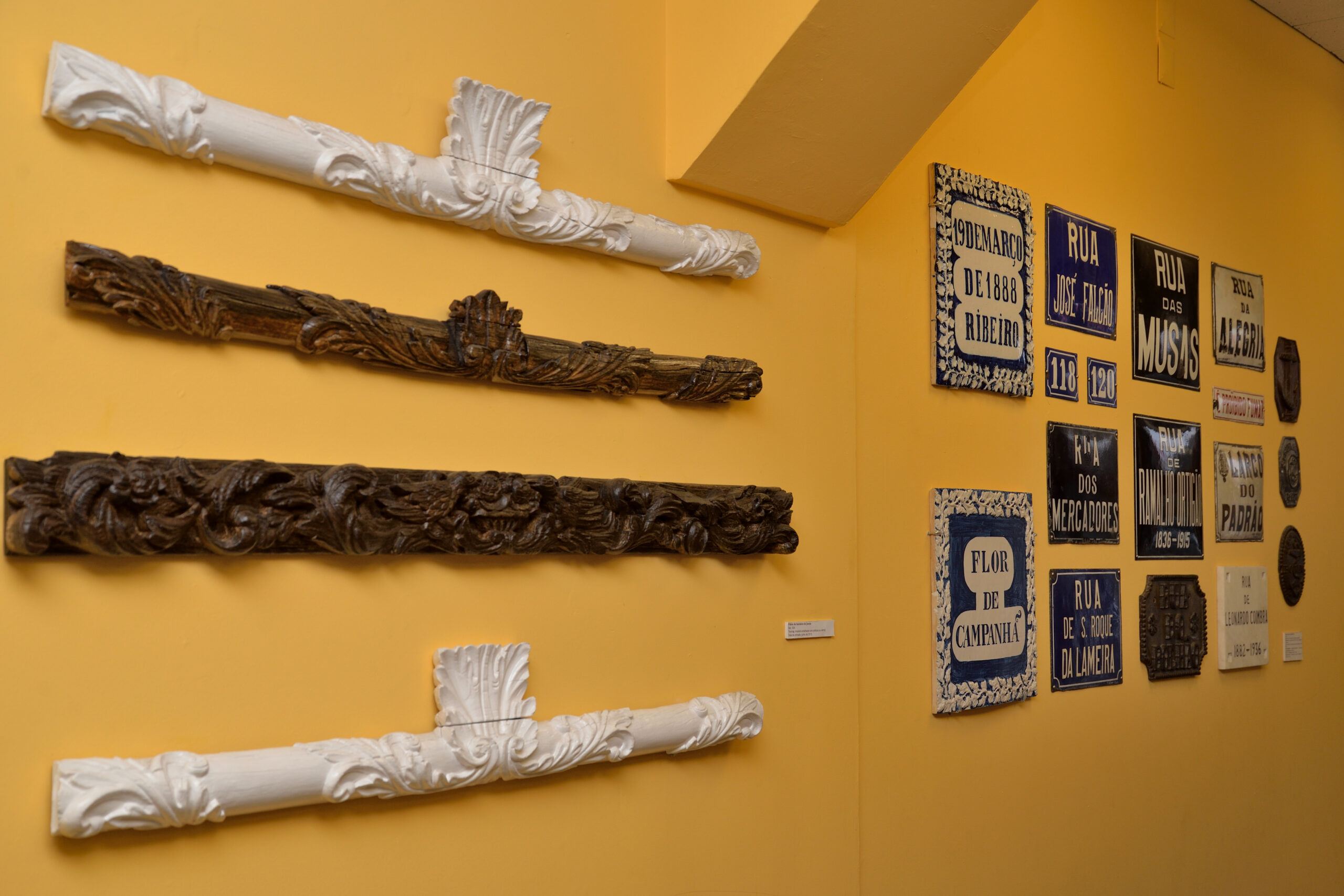 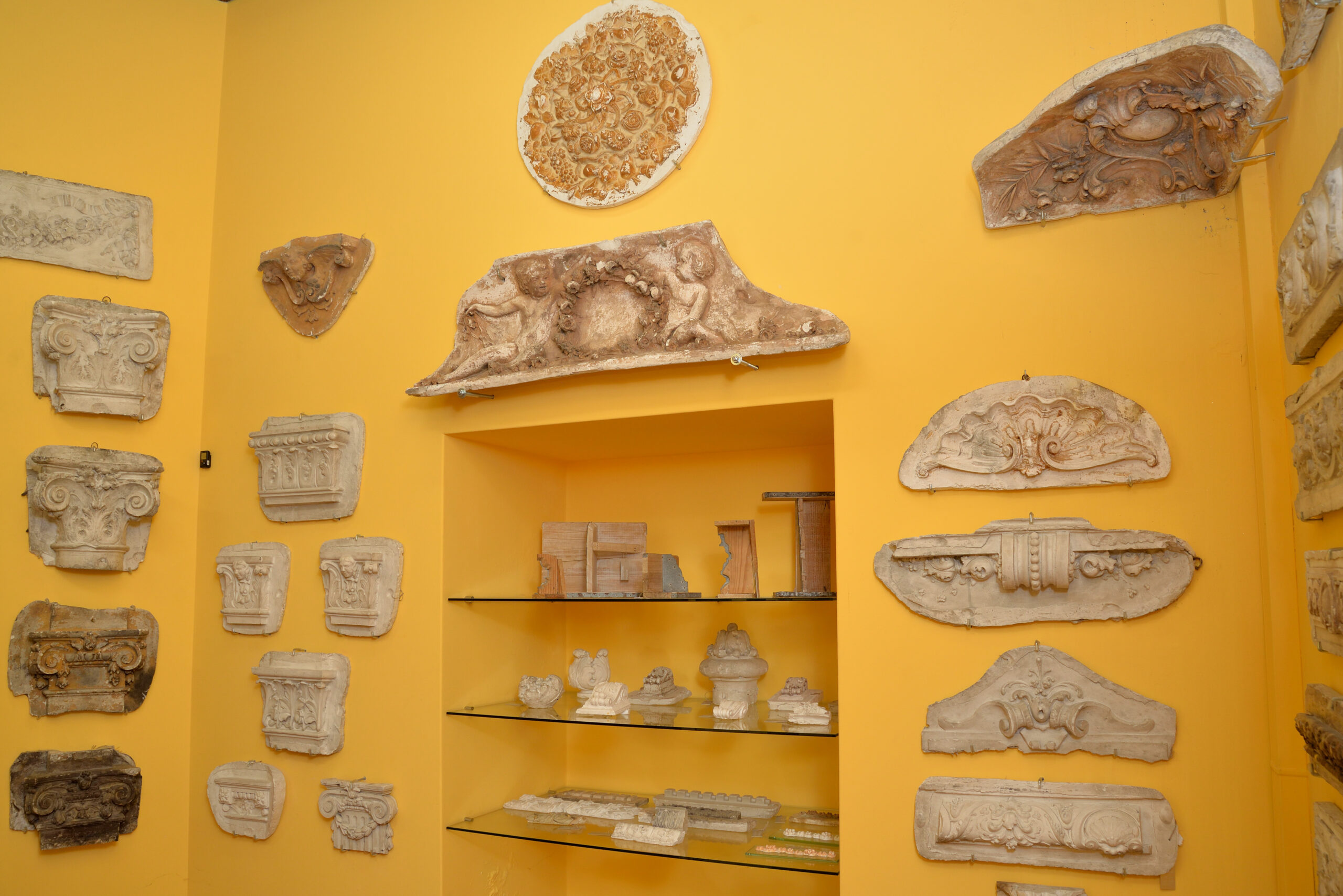 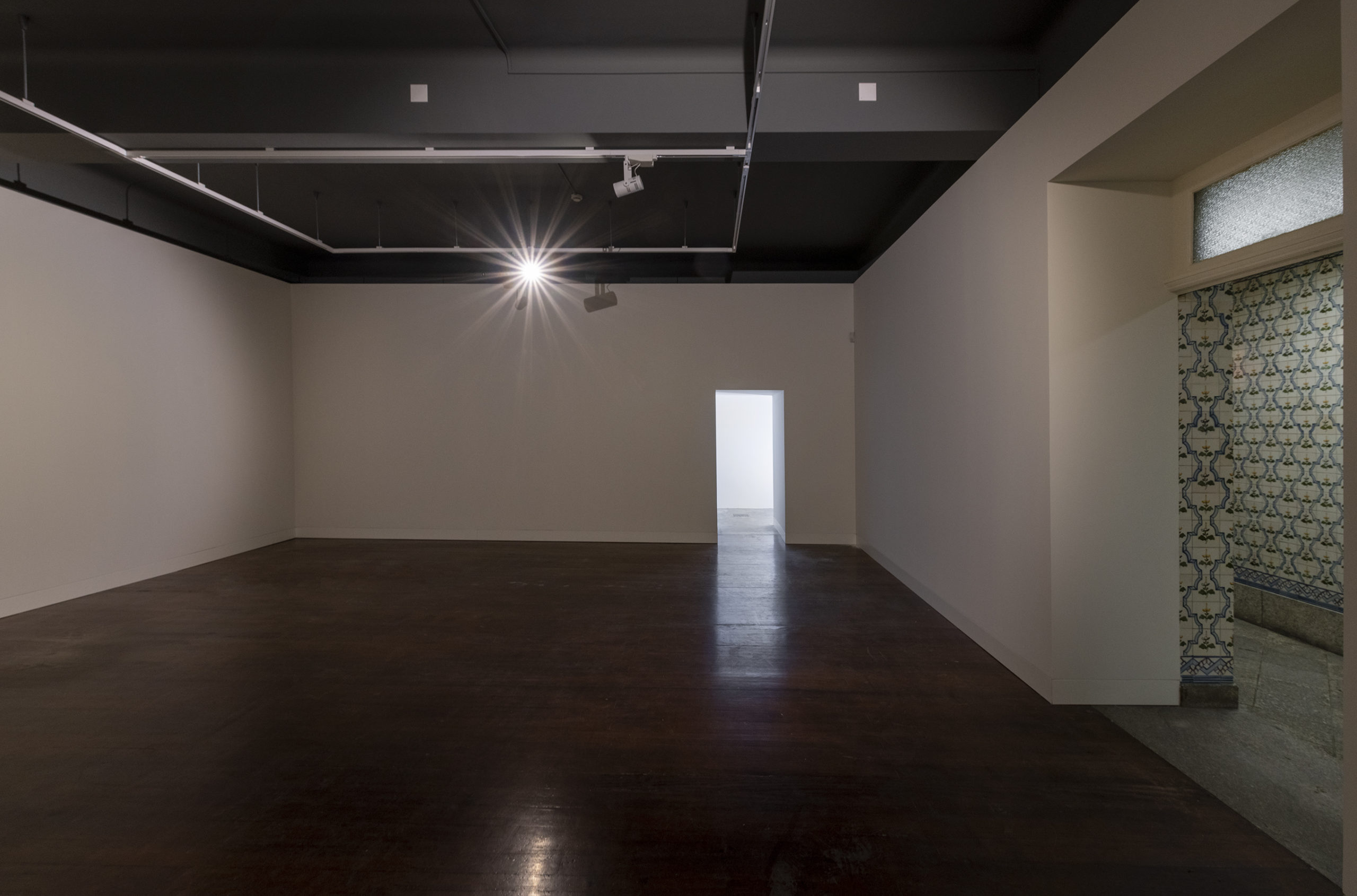 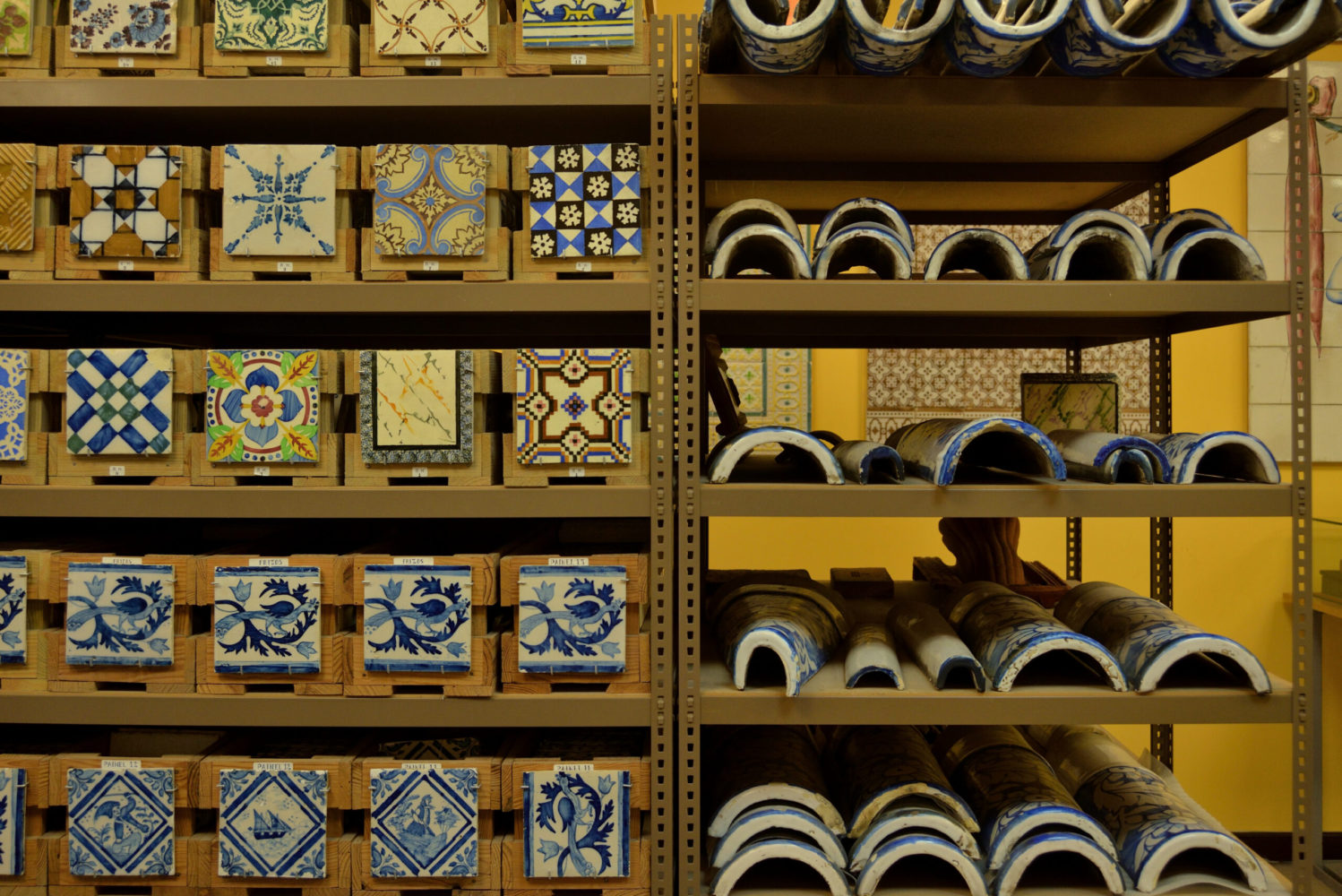 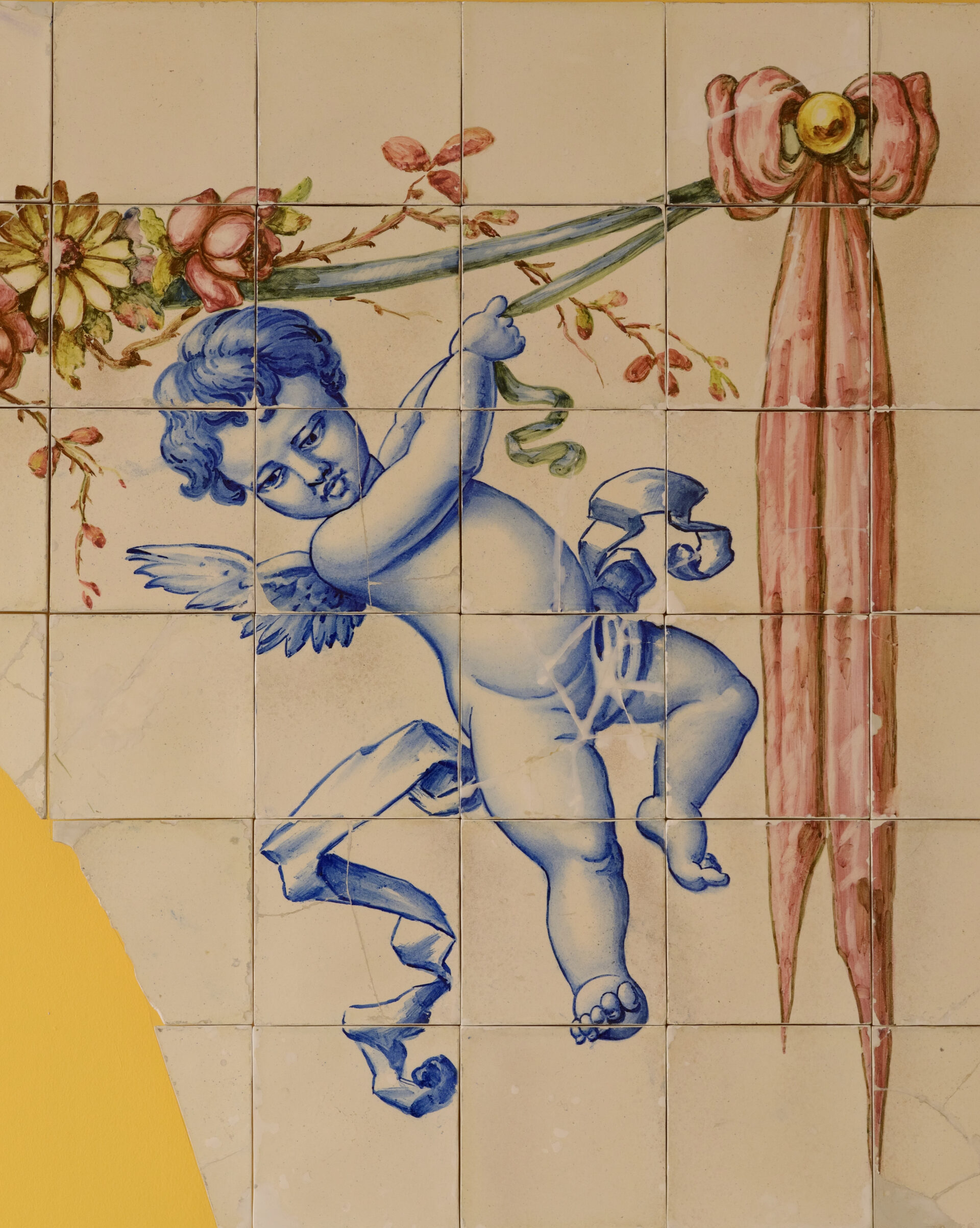 The MaterialBase is located in the Palacete dos Viscondes de Balsemão, which also houses Porto City Council’s Culture Department. The building was constructed in the mid-18th century by the nobleman, José Alvo Brandão, and was inherited by the Balsemão family and rented in the 1840s by António Bernardino Peixe to build a hostel there. Profound remodelling works of the palace took place in the following decade, when it was acquired by the 1st Visconde da Trindade, José António de Sousa Basto, leading to its current appearance.

Open to the public since 2010, Station 6 is a municipal project, that is pioneering at the national level and was attributed awards in 2009 and 2013. It promotes the safeguarding of the materials that characterise the city’s public image, collecting them from degraded buildings, or those to be demolished or altered, for the purpose of later returning them to the city.

In this space, various decorative and constructive elements from buildings in Porto can be seen , such as azulejo tiles, in particular Hispanic-Arab specimens and a great diversity of patterns from the 17th to the 20th centuries, as well as a significant set of stucco pieces from Oficina Avelino Ramos Meara, one of the most prestigious of its kind and the last to close in Porto.

The MaterialBase also has a set of place-name signs collected on the public roads, and several wooden, iron and stonework artifacts.

The Triplex is located in this building, a set of three exhibition rooms on the ground floor of the Palacete dos Viscondes de Balsemão, that hosts exhibition projects conceived in partnership or in co-production.