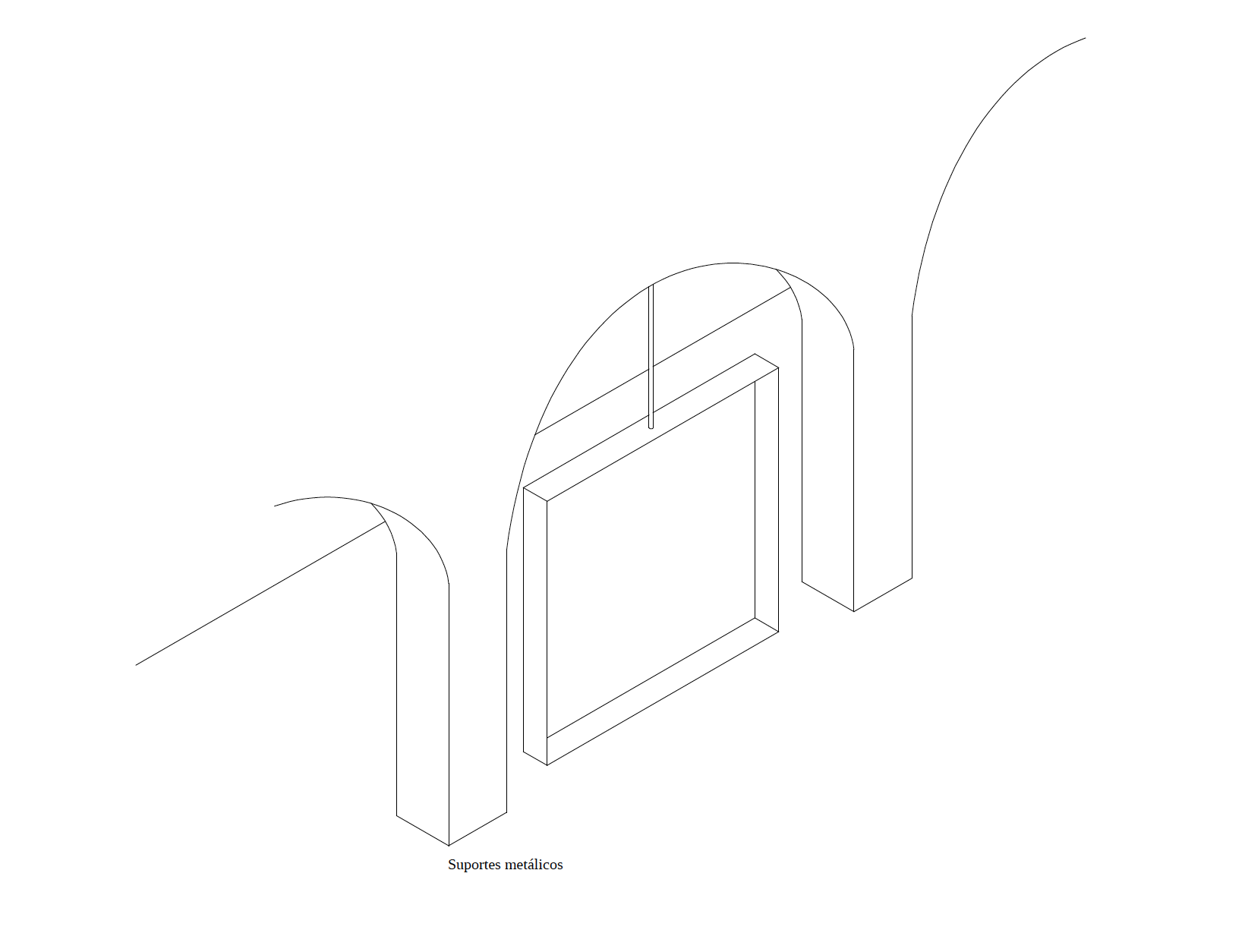 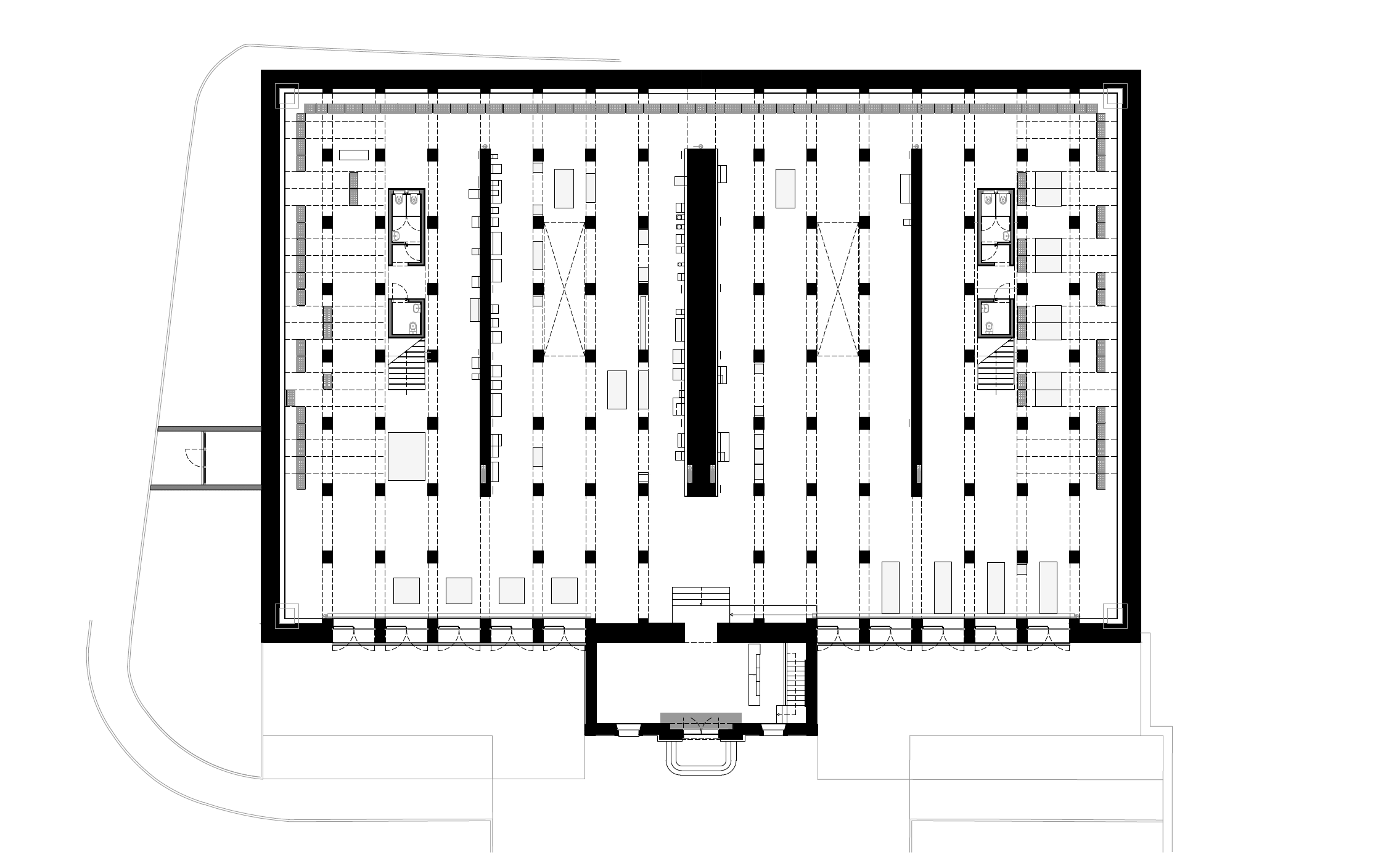 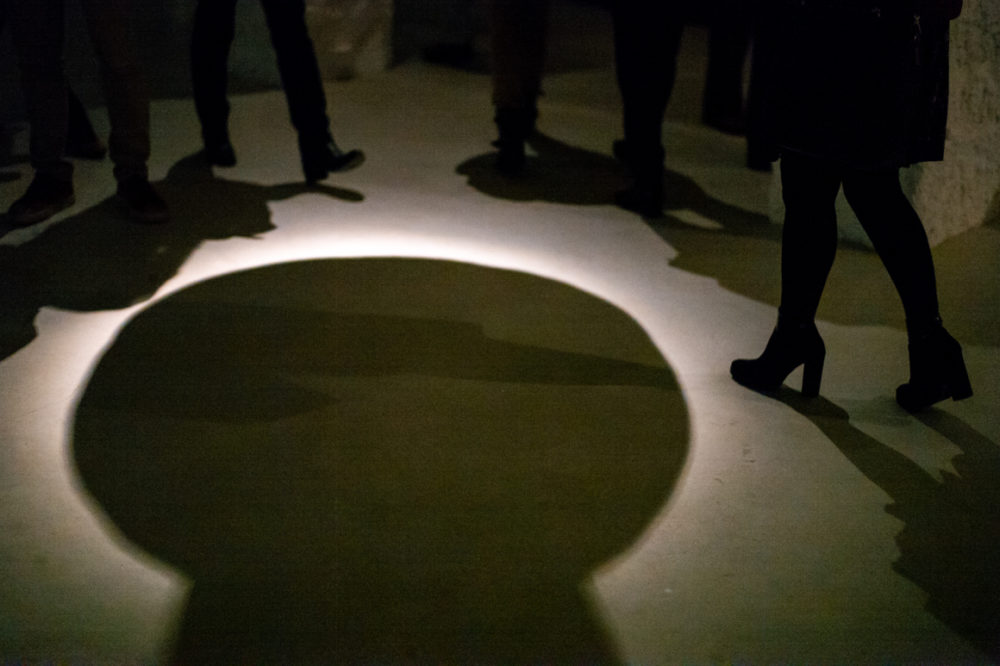 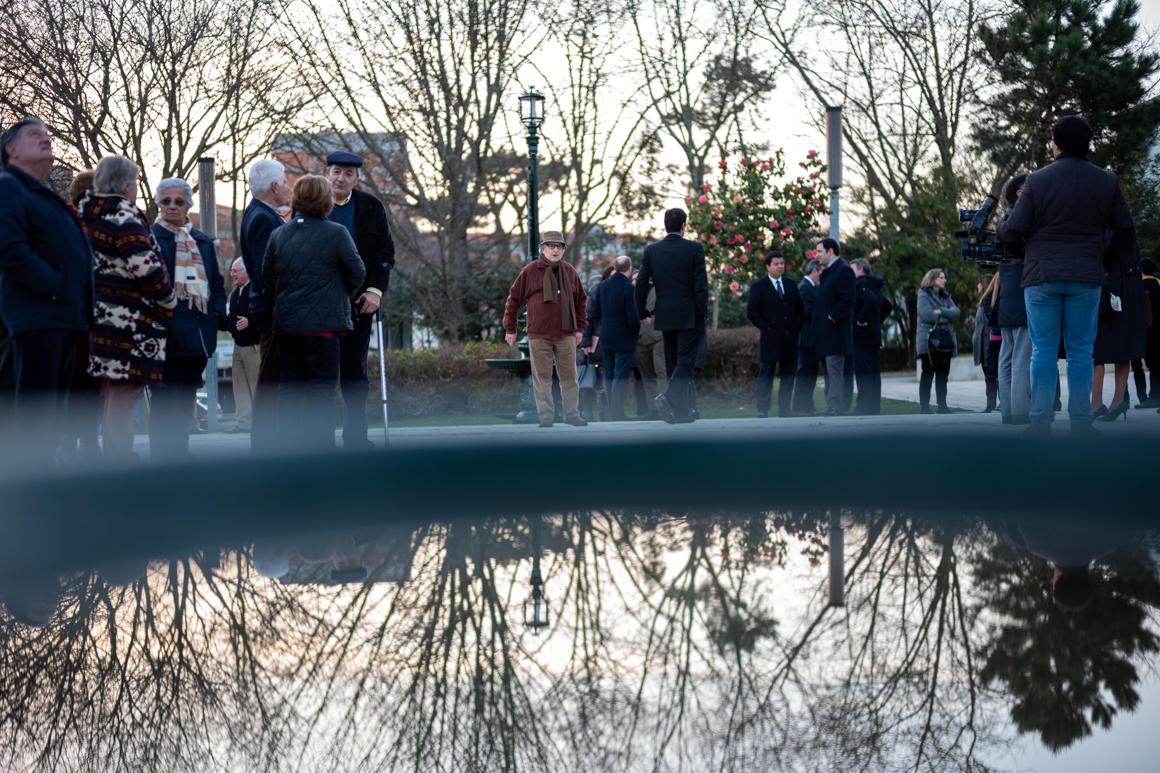 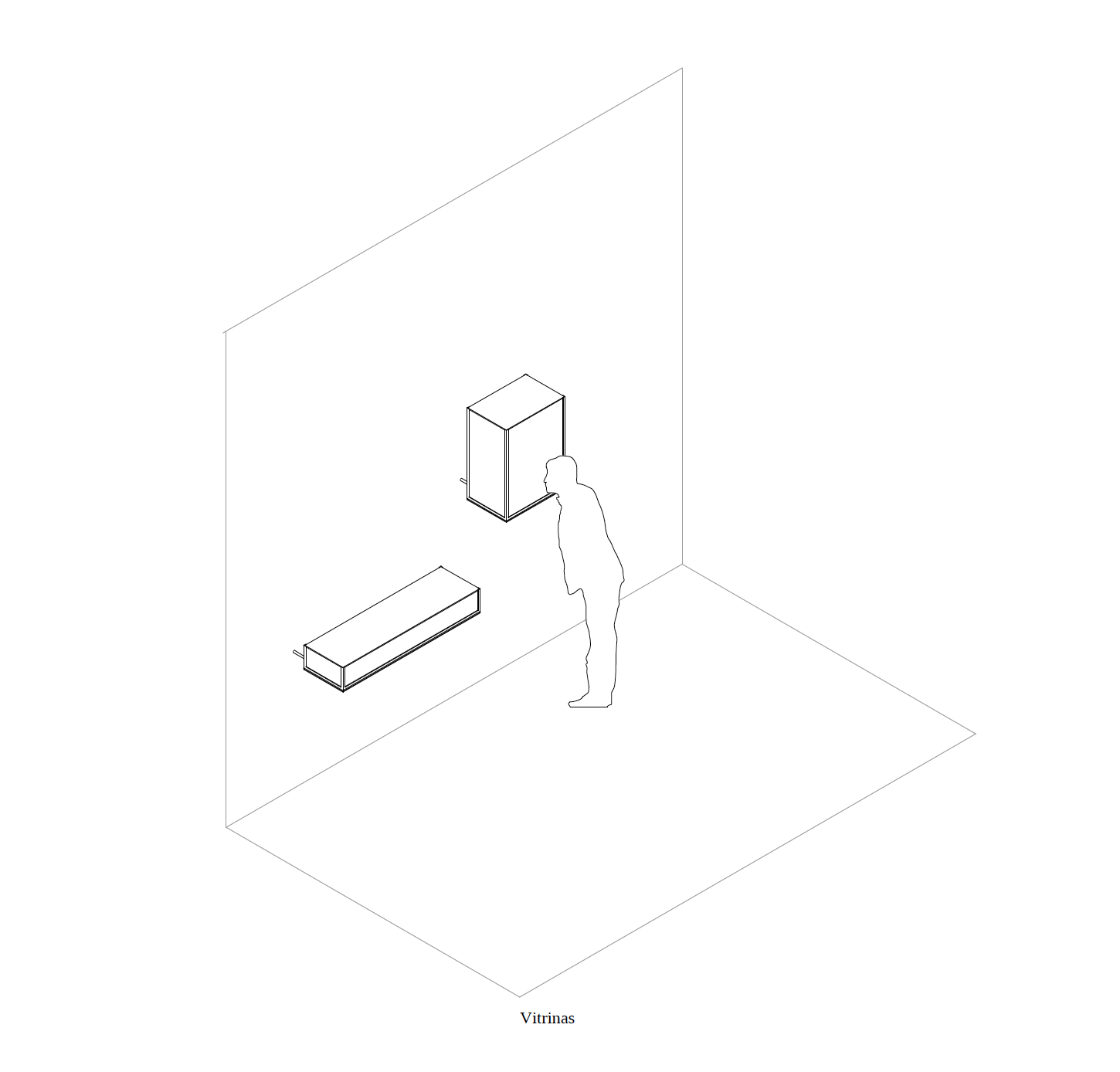 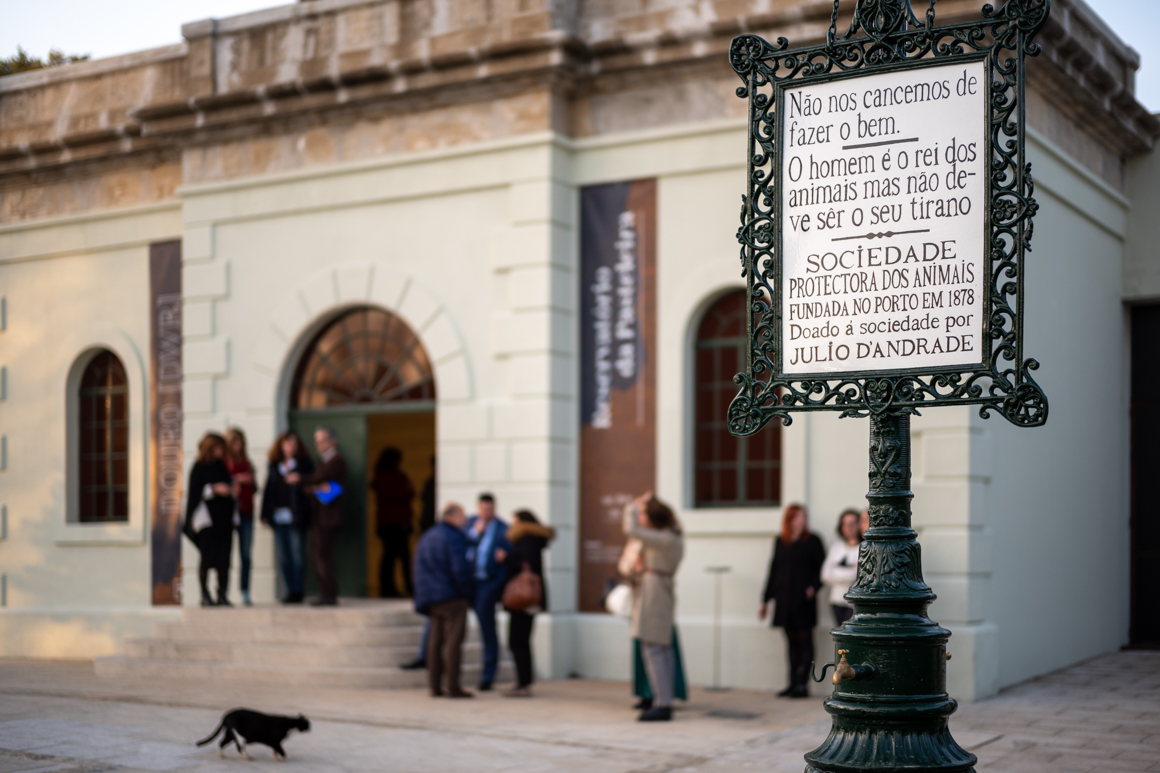 The Reservoir is the first station of the Porto City Museum. It’s first exhibition combines artefacts, vestiges and fragments that have been found in archaeological excavations or collected from buildings and monuments in the city, and that pertain to municipal collections. The timeframe covered by this set of objects extends from the Contemporary Period to the Paleolithic, covering the span from History to Prehistory.

The unique space of this former Water Reservoir, whose renovation was designed by the architects, Alexandre Alves Costa and Sérgio Fernandez and with a museographic project by João Mendes Ribeiro, has been transformed into an archaeological site that combines three primary functions — it is, simultaneously, a museum, a work and mediation space and a living archive that safeguards archaeological records.

Conceived as a time labyrinth, since it is not organised in a linear or teleological manner, the Reservoir’s space is structured around two axes: a horizontal topographic axis; and a vertical stratigraphic axis.

The topographic axis is distributed over the different wings of the exhibition space and symbolically corresponds to areas of the territory where important archaeological excavation campaigns have been conducted throughout the 20th and 21st centuries, revealed different forms of settlement from various periods and all kinds of material vestiges, which permit a spatial and temporal interpretation of the evolution of the city we know today. The different sections are the River Estuary Mouth and Littoral Platform; the Riverfront and Areias Altas; the Morro da Penaventosa; the Roads and Paths.

The spectator moves through the space, and also through time; as we explore the space in depth, we reach back further in time, coming across different periods from history to prehistory, which successively correspond, as material evidence, to different artefacts or fragments dating from these periods: the Modern and Contemporary Periods, Medieval Period; Roman Period; Iron Age; Bronze Age; Paleolithic.

Visitors are invited to enter a machine that will enable them to read the city — wherein reading should be understood in the broadest sense of the word, since it implies several of our perceptive faculties: beyond, or below, sight, touch, smell, hearing, imagination, contemplation, meditation.

From the programming perspective, the Reservoir is a permanently organic space, in which objects are not inert things but provide links to the ways of thinking and doing of our ancestors. A Museum as a space of constant questioning, as a space for work and exchange, as a place for producing knowledge and stimulating creation. A place to welcome and to make the community.

The reservoir will have a sound project by João Pais Filipe.

Closes on Mondays and public holidays.