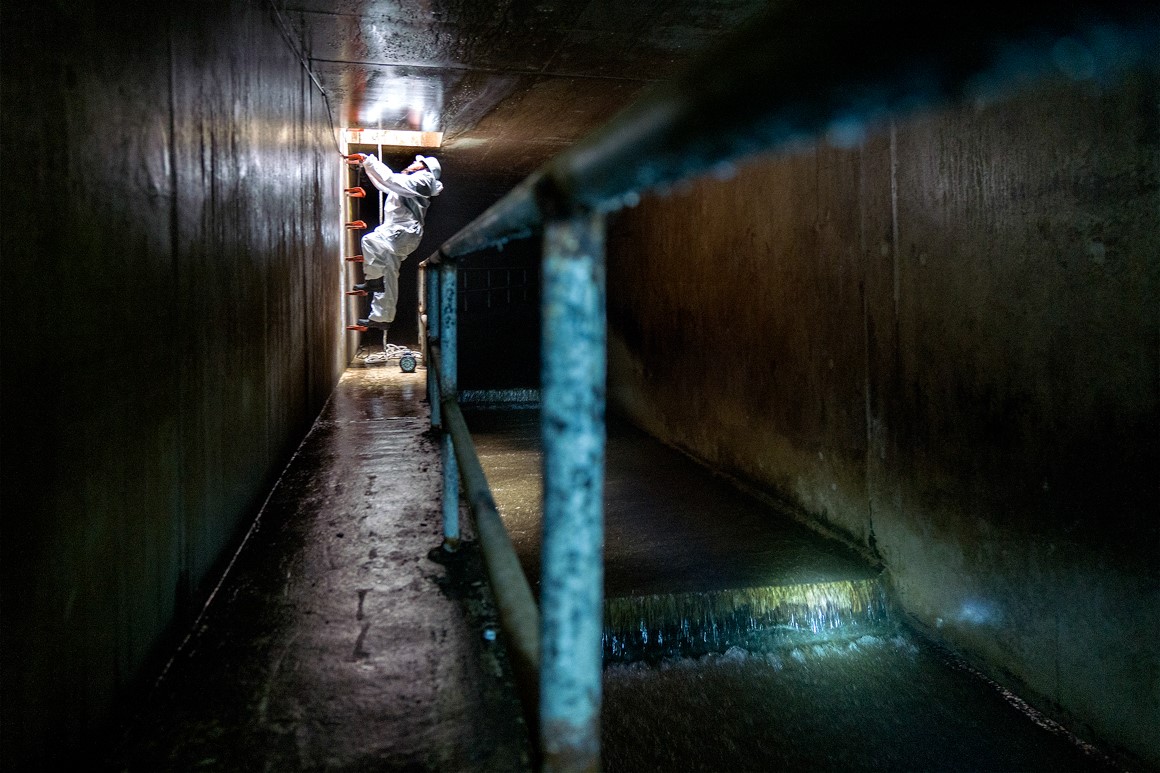 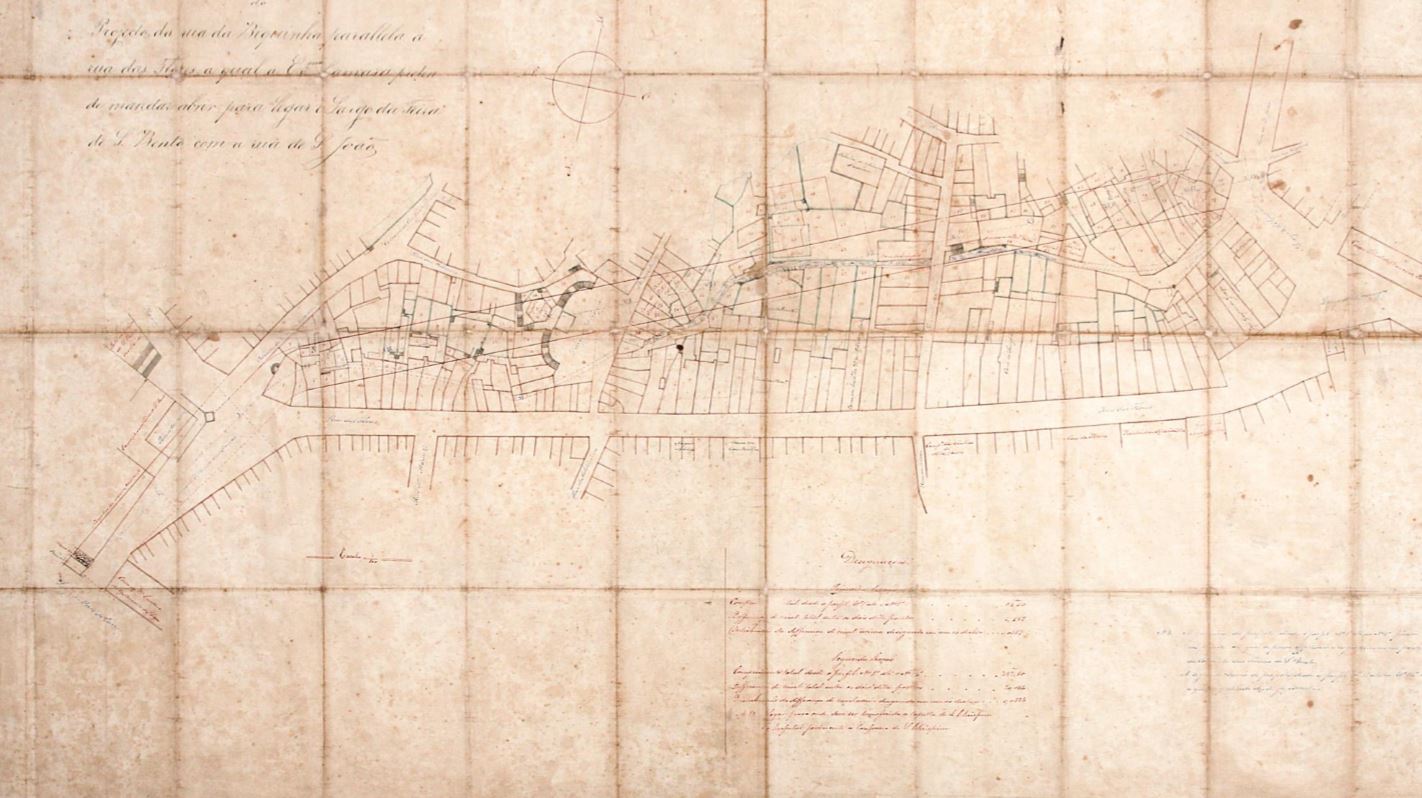 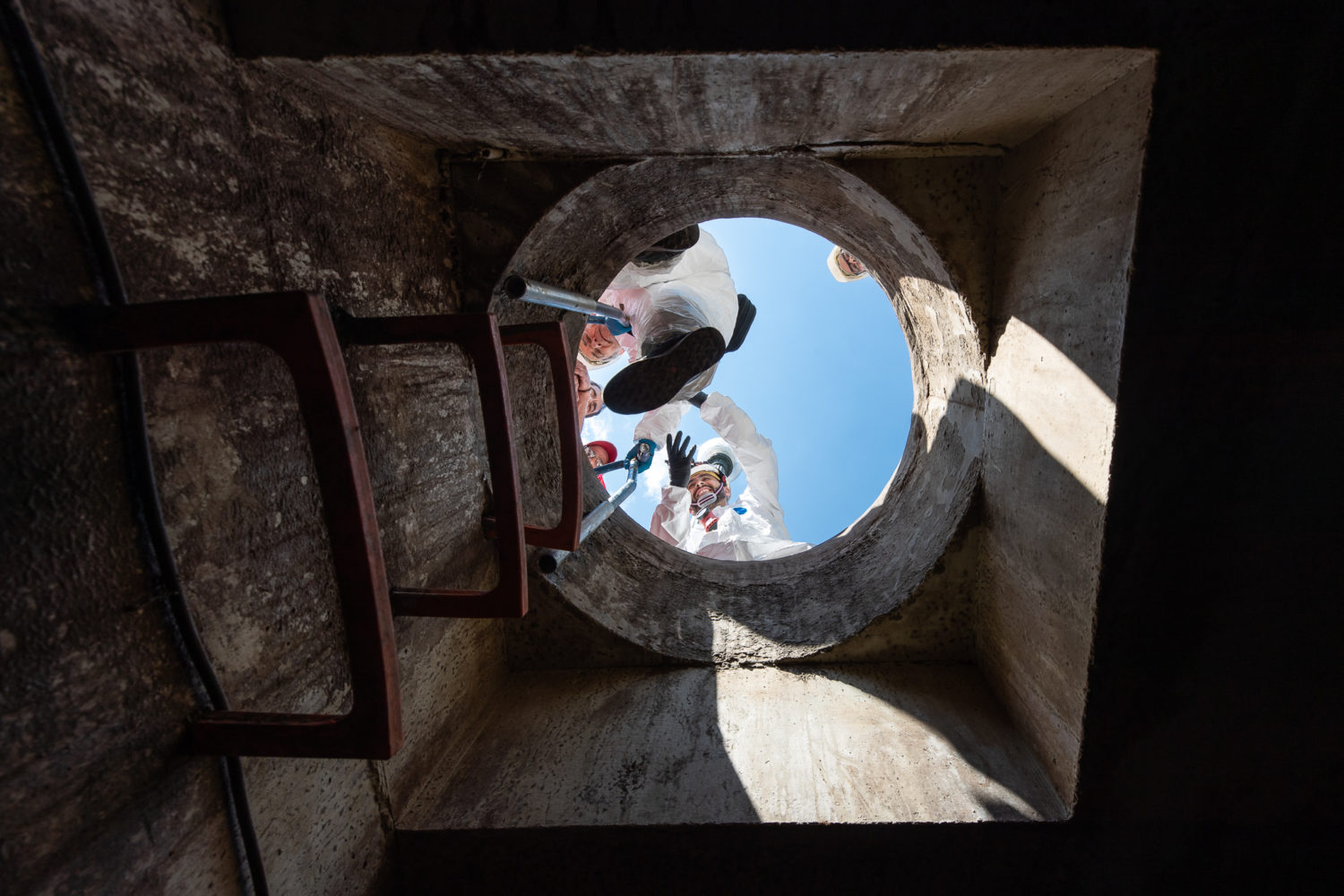 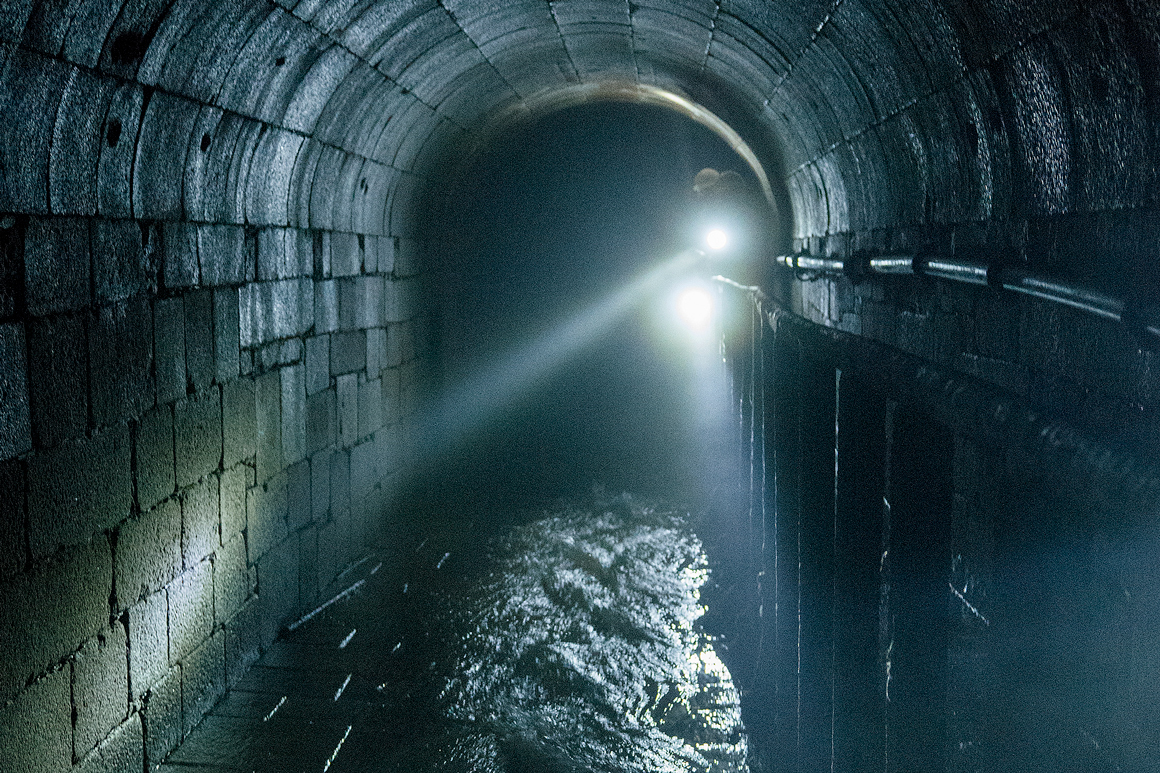 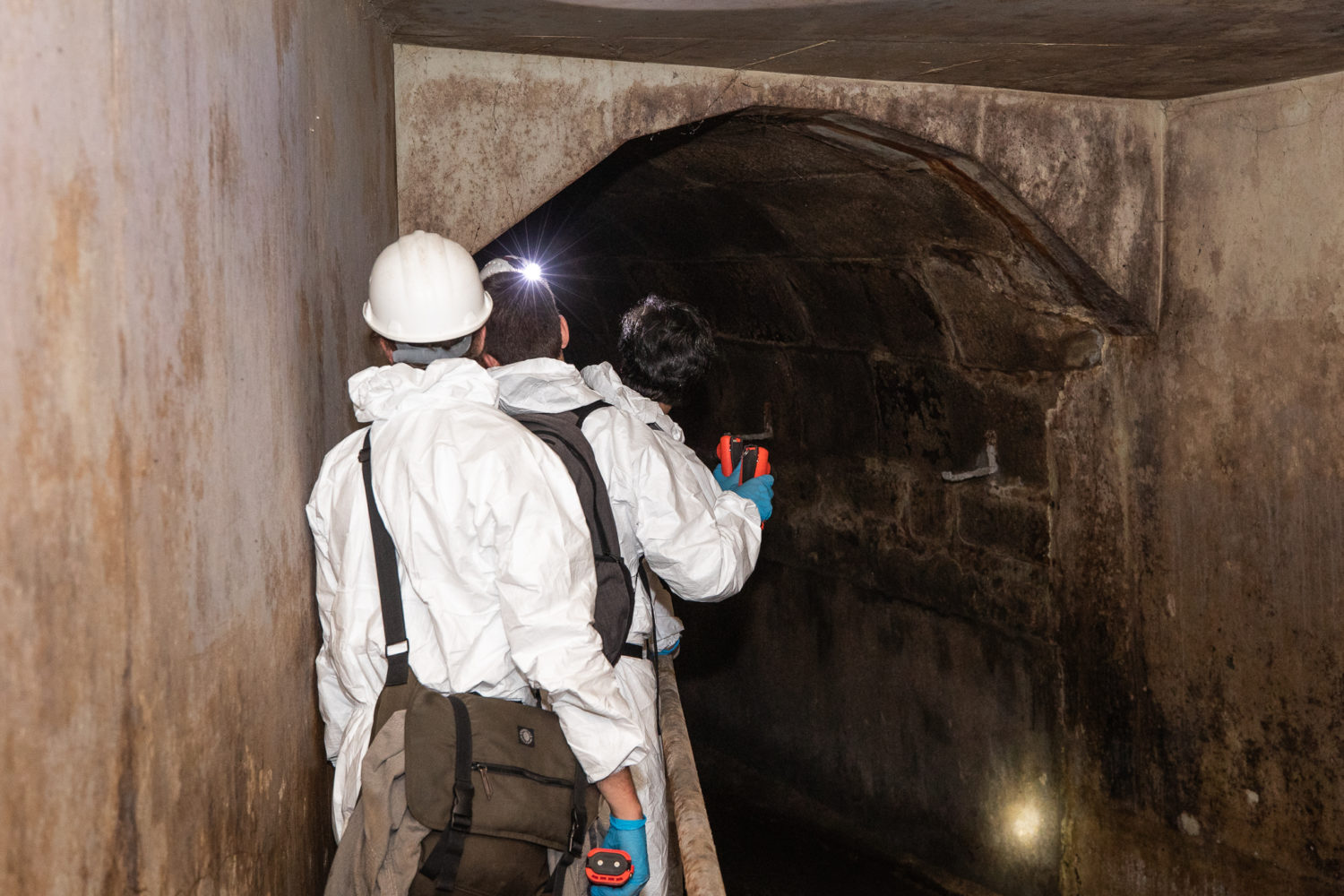 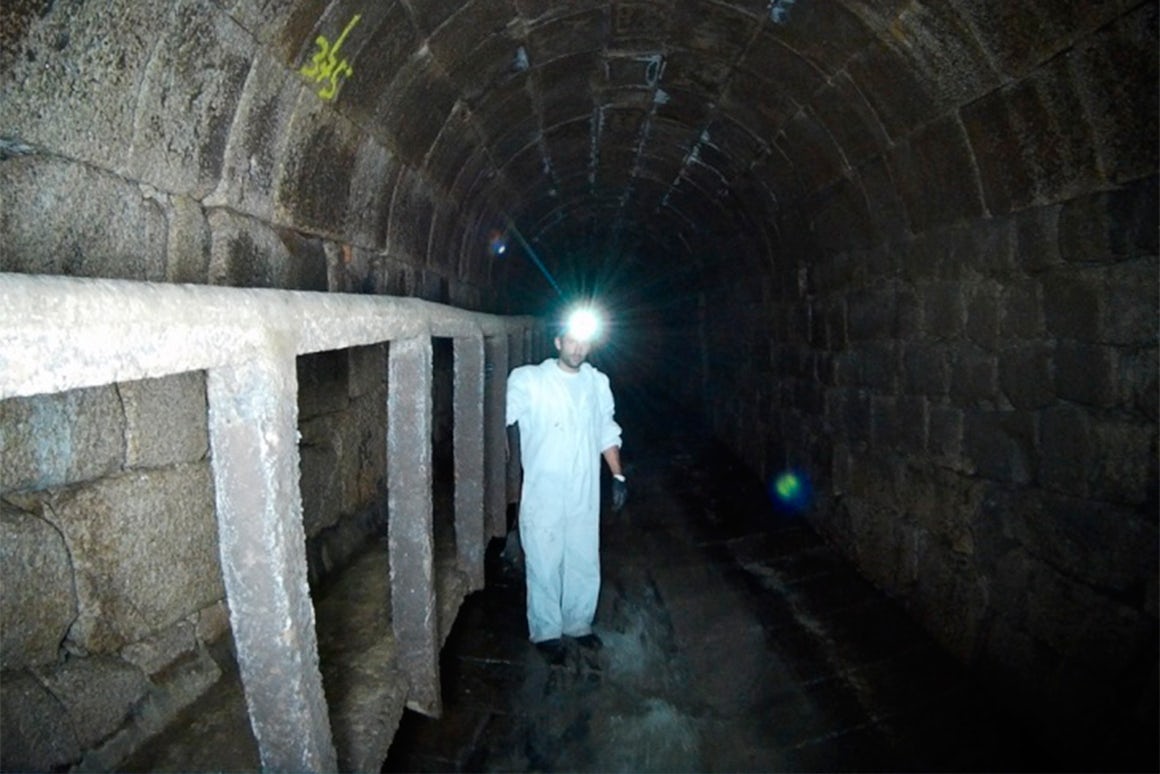 Rio da Vila (= town river) is a 350-metre museological path over a waterway, which literally flows underground in Porto, between the Praça de Almeida Garrett, next to São Bento Station, and the Largo de São Domingos.

Now under construction, theproject to be created implies an exhibition space in the gallery, a path consisting of several shafts and granite stone vaults that date from the Roman era to the present day.

It was formerly one of the main streams in the city of Porto, flowing into the Douro river. The first reference documentation dates from 1392, when construction of the town river was demanded by the inhabitants, and was achieved in 1607 using the three natural springs of the Praça Nove de Abril – the former water reservoir – which flowed towards the Ribeira district. For centuries, it has been the principal source of water for local fountains, drinking water fountains and for supplying washstands and provisional dwellings. Throughout the 19th century, this river, which results from the confluence of nine waterways in the Baixa area, formed two springs that then merged and was gradually redirected to underground pipes.

Integrated within the liquid axisand the sound axis, station 7 corresponds to a section of the river that was closed by municipal decree in 1872, which will soon be reopened and visitable.